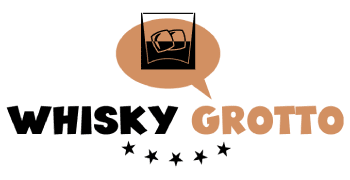 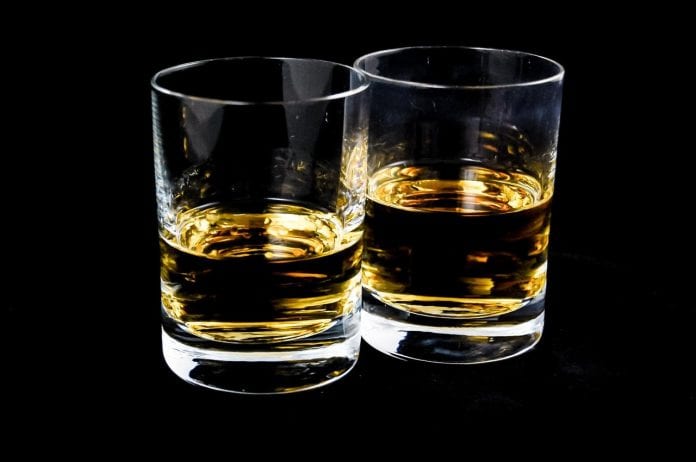 It’s actually a very interesting accreditation, and it’s absolutely simple to become one for yourself.

You just have to know where to look and how to jump right into the program, because a whiskey sommelier is actually someone who has received a specific type of certification from the Wizard Academy.

But the process is a little more than that – as you’ll see!

This particular program is hosted by the Wizard Academy and it’s not to be confused with traditional sommelier programs.

The traditional sommelier program is a several year-long program that requires a great deal of study and testing.

This program is a certification that can be earned in only a few days’ time, so long as you take on the hard work and put in the effort that’s involved.

What is the Whiskey Sommelier Program?

The Whiskey Sommelier program is something that you can actually achieve in only the two days that you’re at the school.

You don’t need to study or have any prior knowledge about being a sommelier.

All you need is an open mind and a willingness to learn.

You’ll go through a total of five different levels to complete the program and by the time that you’re done you’re going to have no problem advancing through your career.

Now, the creator of this program and the Wizard Academy states that this certification is not intended to be the end of your education.

It’s not intended to say that you know everything you will ever need to know for this career.

Rather, it’s saying that you have an amazing head start on those who are just getting started and haven’t had a single class or any type of training.

Now, the full program and the full five different levels will take a total of 10 days to complete.

By the end of the program, you’ll know a great deal about just about anything you need to know as a true whiskey sommelier.

Here are the five levels of being a whiskey sommelier found in the program:

The first level is all about the history of whiskey and the different regions of the world where it’s most created.

Not only that but you’ll learn about how to use your palate more effectively and how to use deductive tasting.

You need to pass the test in order to complete the level.

Here you’re going to learn more of the palate competency, you’ll learn about competitive whiskey judging and food pairing with a focus on bourbon primarily and American whiskeys.

From there, you need to pass the test to complete the level.

Next up you’re going to learn the palate competency training, food pairing and whiskey blending and it’s all associated with Scottish, Irish and UK whiskey versions.

Pass the test and you’ll be able to complete the level and move on.

Here you’ll continue all the training in palate competency, food pairing and whiskey blending, but with a focus on cocktails and different craft distilleries.

Finally, you will learn the final aspects of palate competency and food pairing.

You’ll learn about the operations of a distillery and you’re going to have hands-on training on operating these types of distilleries.

You’ll still need to pass the final test to achieve this highest level of training.

Overall, this program is going to give you a great understanding of whiskeys from around the world and just how you can recommend them effectively to anyone you meet.

How to Make Clear Ice Cubes for Whiskey

7 Best Whiskey Decanters to Store Your Liquor in Style

Whisky Will
The way whiskey looks in a decanter is way better than it does in a bottle. This is the reason why people like to display...

How to Make Clear Ice Cubes for Whiskey

WhiskyGrotto.com is a participant in the Amazon Services LLC Associates Program, an affiliate advertising program designed to provide a means for sites to earn advertising fees by advertising and linking to Amazon.com

7 Best Whiskey Decanters to Store Your Liquor in Style

Whisky Will
© WhiskyGrotto.com. All Rights Reserved.